On Saturday December 15th theater chains such as Regal, AMC, Cinepolis, Bow Tie, ArcLight, Showcase, Studio Movie Grill, Santikos, Megaplex and possibly others will feature a 7PM screening of Aquaman for Amazon Prime customers. Those screenings will be separate of regular Thursday preview screenings which will begin at 5PM on December 20th.

Similar early Amazon Prime screenings were scheduled for films such as Jumanji: Welcome To The Jungle or Hotel Transylvania 3. In the case of Jumanji, some of those screenings even sold out.

“These screenings create an event atmosphere for films that might need an edge; people who may not otherwise plunk down full-price for a Saturday afternoon screening,” said Matthew Monagle of Film School Rejects in July.

Although December 15th is an entire five days ahead of Aquaman’s official Thursday release, it is after the film is set to open in China and many major European and Asian markets.

For Prime members, it can be expected that tickets will be made available soon, likely through an Atom Tickets link at which they may book up to 10 tickets by signing in with their Prime account. Amazon already set up a separate page with Aquaman movie merchandise. 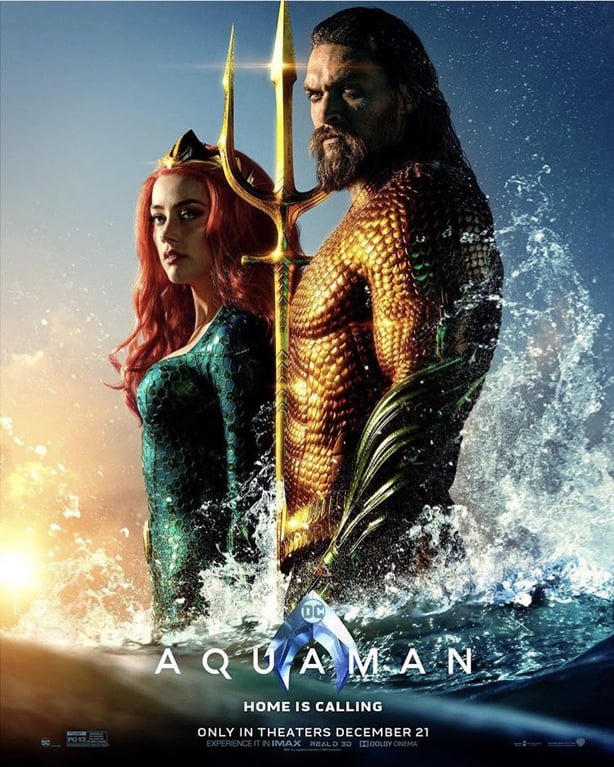